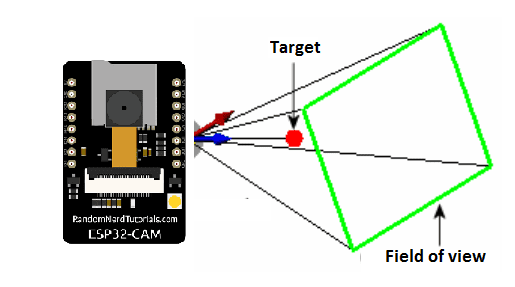 Real-time object detection and tracking is a difficult issue that arises in a large number of image processing applications such as human-machine interaction, civilian and military surveillance.

In this project, we are implementing what is called motion detection: that is, we focus on a particular object and we follow its movement by a camera on the ESP32CAM board.

ESP32-CAM module is inexpensive and low power consumption module and could be used as surveillance camera.

We created a system to stream the images from ESP32 -CAM module to PC via WebSocket, then we can do post-processing there to detect the object in real time and control the two servos to orient the camera towards the detected object. . 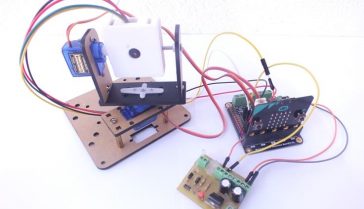 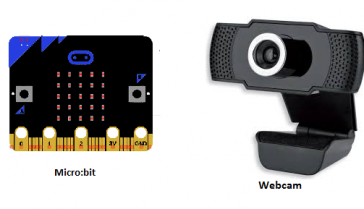 Detection and tracking of a moving object using a webcam controlled by Micro:bit

How can i get this projects code?? PLS