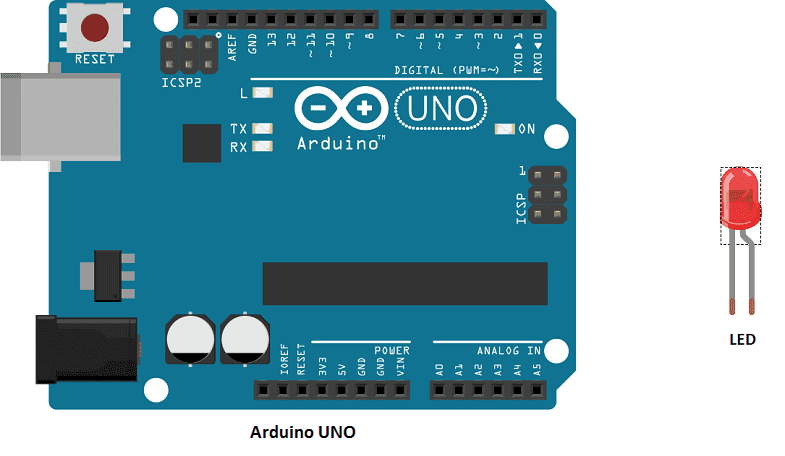 To light an LED using an Arduino, you will need to connect the LED to one of the digital pins on the Arduino board, and then use the Arduino programming language to write a sketch that sends a digital signal to the pin, turning the LED on.

The purpose of this tutorial is to turn on an LED by the Arduino board.

Resistors are passive electronic components that are used to control the flow of electric current in a circuit. They are typically made of a conductive material, such as carbon or metal, that resists the flow of electricity. The resistance of a resistor is measured in ohms (Ω). Resistors can be used to divide voltage, limit current, and bias active devices. They are widely used in electronic circuits for a wide range of applications.

As for mounting, it is easy to connect LEDs to Arduino.